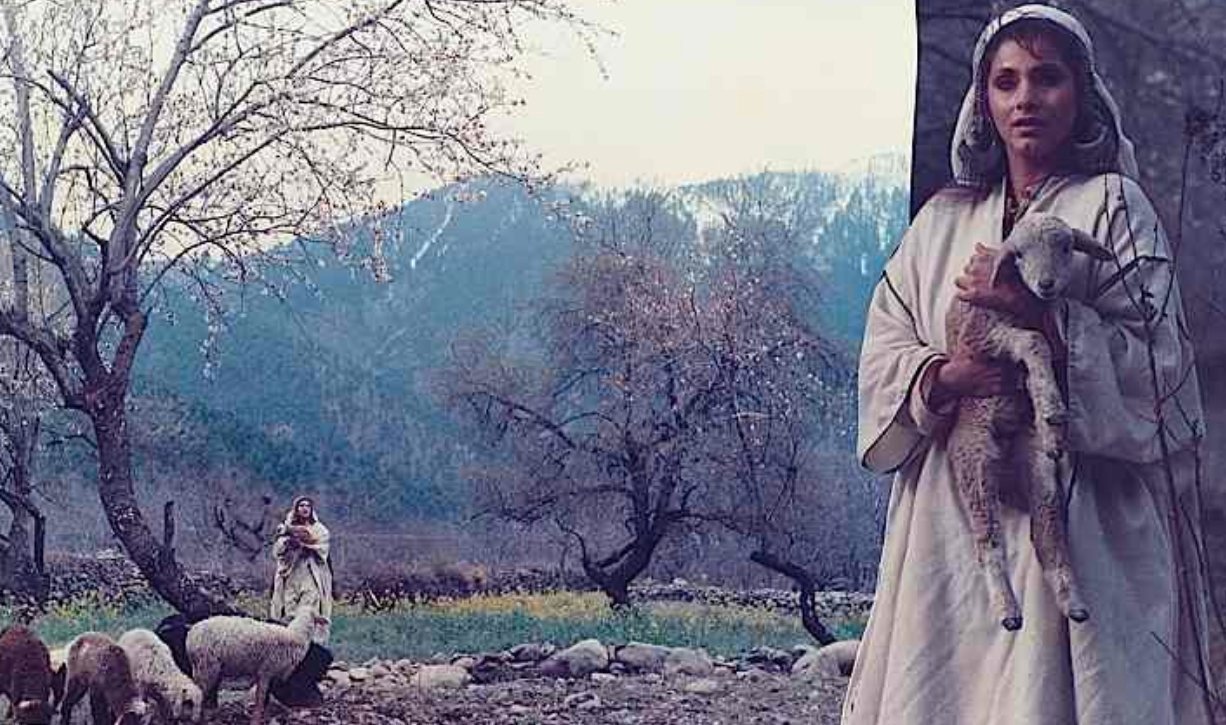 That Time the Taliban Chased Me Out of Town

James Killough's life was shattered by the Taliban over thirty years ago. What is happening now at Kabul Airport brings it all back vividly....