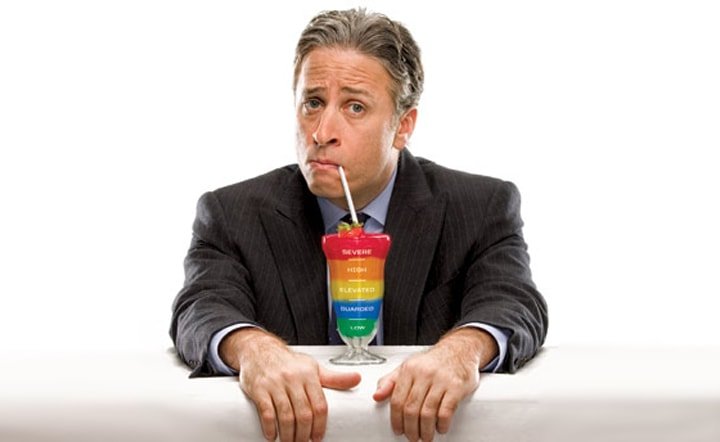 For those of us who loathe the modern GOP with as much vehemence as they loathe the Obama Administration — with the notable difference that our loathing is rational and based in verifiable, substantive fact — the latest shitstorm out of Washington has ceased to be boring business as usual with this do-nothing GOP-led Congress; it’s becoming something of a cause for celebration. Or it would be if it isn’t seeming that the inexorable decline of the GOP, 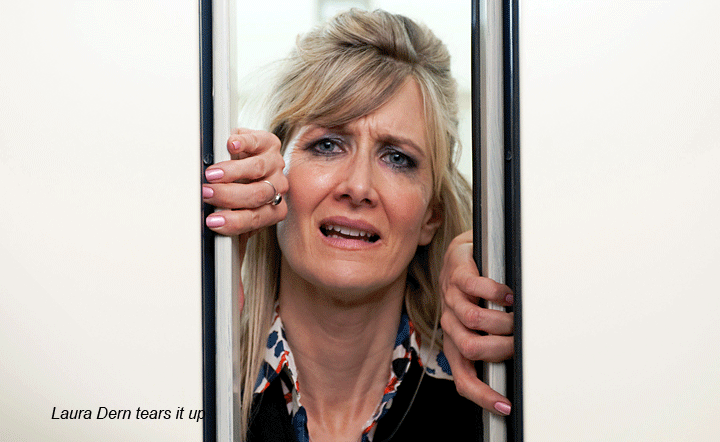 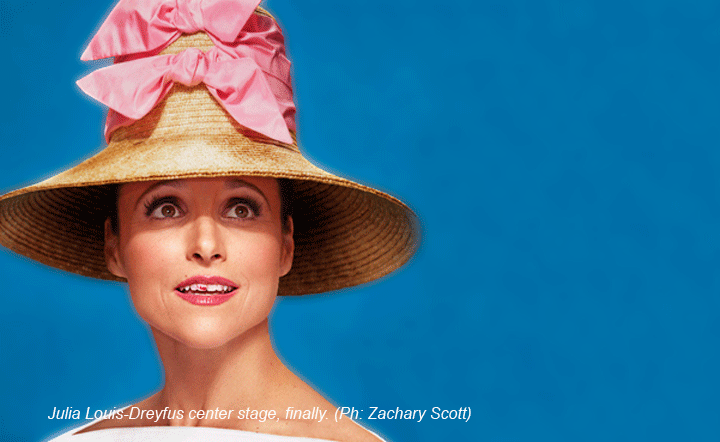 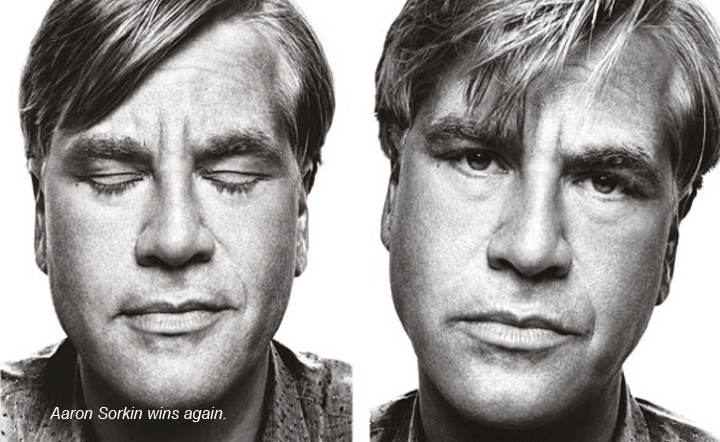