My Fellow Denizens of the Blogosphere —

Lest we ever give up, the Rigging Miss India post finally seems to be having some impact via an Indian beauty pageant forum called missology.org.  It would appear that the pageant organizers themselves are commenting; there are some very well informed opinions floating around on that particular thread.  For instance, someone mentions how the 1993 pageant didn’t have computer tabulations of the judges’ votes, despite the fact there were computers on site; they conveniently went down just before the show.  I’ve heard that excuse before, with the exact word ‘tabulations’… when was that?  Oh, right.  When I hosted the 1993 Miss India Pageant.

Still one of the most beautiful women in the world, Aishwarya Rai was only the second runner-up in the Miss India Pageant the year after I hosted it. Why she wasn't the outright winner for the whole decade is another question for the Times of India. She laughed all the way to the bank with that L'Oréal contract, though.

Guys, as you well know, we were there for over four hours taping that show.  There was plenty of time to count the votes of a few judges accurately by hand.  Just as there was enough time for the judges to write me notes about who the real winners were.  What you did was not only wrong, it was sloppy; I’m still carrying a grudge that I was sent out on that painted plywood peacock stage in front of a billion people without a rehearsal. 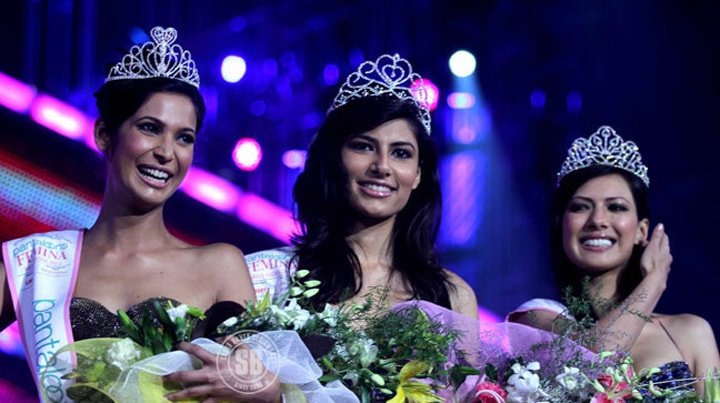 In honor of the Miss India Pageant having taken place last night, I thought I might hose down the celebration with a repost of a piece I wrote about my experience with the show, which was originally entitled Go Out There And Be Funny: Watching James Franco and Anne Hathaway at...