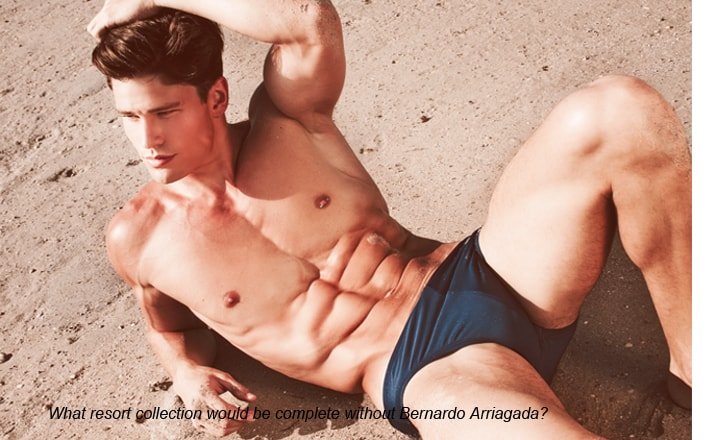 I ran across a new reality show on VH1 the other night called Single Ladies, and since this network has been home to national treasures like Flavor of Love and Basketball Wives, I thought I’d better check it out.  The single ladies in question looked kind of like The Real Housewives of Atlanta with the expensive wigs, the borderline-slutty “designer” clothes and the big bougie houses.  Gurl, you know!  Plus, there was one white one.

They should get props for their fabulous cast intros, though, showing the ladies going about their glamorous daily business, which sometimes includes sliding around in silk sheets wearing lacy lingerie, as their names whirl around their heads in various font sizes.  It was much slicker than the typical Real Housewives thing where they each say some shit like “I’m so amazing, I could just pee myself!” before they all line up in front of a white backdrop and hold up a piece of fucking fruit. "I always dreamed of portraying a reality star on the small screen!"

Once into the episode, we stepped onto familiar reality TV territory with a big party in a cavernous ballroom where every woman, even in the background, was strategically wearing a different jewel-tone colored dress and Real Housewife hair extensions.  Just as one would expect, one of these hos was dancing the tango with a hot guy in what appeared to be some kind of dance competition and, when she came off the dance floor to talk to her friends, the dialogue about one of them getting engaged got really stiff and fake.  It was even faker than the staged crap on Real Housewives where the producers stick LuAnn and Ramona in a room together and say, “Shouldn’t you girls clear the air about what Ramona said about your kids?  And ROLL ‘EM!”

As we neared the end of this painful exchange, I saw another credit roll across the screen that read “Special Guest Star” which meant that—wait a minute—this wasn’t really a reality show?  And it wasn’t.  Someone actually wrote this crap. I didn’t really have time to watch bad scripted TV anyway because, after beginning with a trickle at Chanel, the rest of the Resort 2013 collections have been flooding in since the end of May.  You won’t have heard as much about these pre-spring collections, also known as Cruise, because they are more practical and less theatrical than those that’ll be presented at the Spring 2013 runway shows.  They’re usually released as photographic look books and occasionally shown to small gatherings, but they comprise the bulk of the buy for most designers so it’s important to have an idea of what’s going on there.  Overall, the fashion capitols of the world seem to be telling us that “pretty” is the way to go in 2013 but there are, of course, a thousand interpretations of that.

A solid example is Valentino with ladylike clothes in single-hued ensembles in every color of the rainbow and unveiled just in time for Gay Pride Month!  The standouts were simple shirtdresses, the continuation of the peplum and some multi-pastel appliquéd lace dresses and gowns with an early 70s vibe. Easier, more casual shapes dominated at Thakoon where some interest was added to the Sorbet color palette by mixing unexpected prints and patterns like a fine camel-and-red tartan with the pinks or pistachios.

Temperley London offered a collection in neutrals and black with strong points  being delicate shirtdresses and clean lines.  Some of the lace was a bit too sweet and the evening gowns that were swept up in front but left long in the back were clear misses but, on balance, it was a pretty commercial showing that you’ll be seeing on Kate, Duchess of Cambridge in Three, Two, One…

Opting to go the floral route was Erdem, which is always ruthlessly ladylike yet fresh and different.  This was probably my favorite of the Resort 2013 collections.  The silhouettes were almost defiantly prim but the fabrics and the near-couture level details really make you want to have a closer look, especially at the pieces that reminded me of Blue Willow pottery and everything with the hot pink lace appliqué. The “Flora” scarf designed for Grace Kelley in the 50s was the inspiration for Frieda Giannini’s florals at Gucci, and you can see the print translated interestingly throughout the collection.  In addition to some very pretty, classic dresses, there was also a clear 70s feel and a little bit of Druid Priestess thrown in there, too.  Paging Florence Welch!

Florals were also on the mind of Marc Jacobs in a completely different way with his crazy-assed clown clothes but, then, what did you expect?  I have to admit that I liked a couple of the metallic tartan pieces, though.

Burberry Prorsum defied the whole ladylike thing, too, but in a more awesome way.  They showed slim, layered, very wearable looks for both men and women that were classic Burberry but some fun details like paper bag-waist pants and shorts adapted from men’s boxers freshened up the mix.  It seemed a little wintery for a pre-spring collection but who knows?  Maybe the resort that inspired Christopher Bailey was Gstaad.

With the huge range of looks coming your way starting as early as November, it appears that next spring is going to be pretty interesting.  Now let’s get back to this summer and those poolside margaritas!