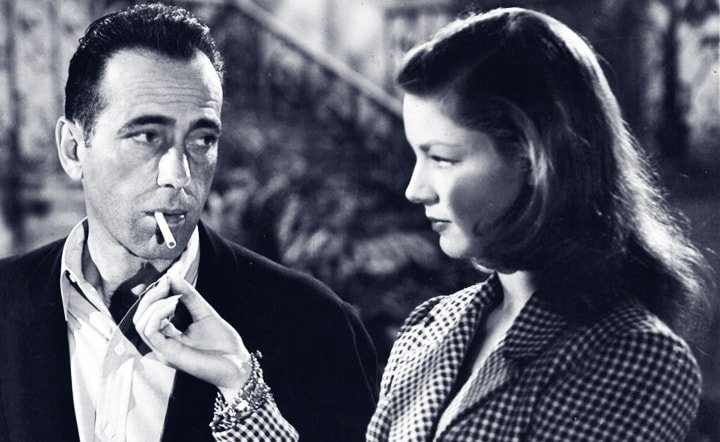 It was a long weekend, what with Scott’s fortieth birthday celebration at St. Felix Hollywood, champagne brunches, the long overdue premiere in a beautiful downtown Art Deco club of a movie I worked on fifteen years ago, and a few days in Palm Springs to celebrate Scott’s birthday all over again.  After all that running around, I thought I’d get off easy and knock out a few words on the big fall trends for women to follow on my suggestions for the guys last week.  Well, it turns out it wasn’t that easy.

Where the men have some fun with plaids, lots of saturated colors and variations on hiking boots, women this season have everything but the kitchen sink and, at this point, I wouldn’t be fucking surprised to see someone turning up wearing one of those, too.  Inspirations come from the Forties and the Eighties and menswear.  There are oversized coats and peplums and plaids and velvet and metallics and I can’t even think what else.  I read somewhere that this fall’s collections are like a Fellini film filled with his archetypal women—the stoic housewives, the sluts, the nuns, the ingénues—and that seems a pretty apt observation.  If I could pull all these different directions together, it looks like we’ve generally moved away from the ultra ladylike trend that has embraced fashion for the past few seasons into something more womanly, less prim and more dangerous. One of my favorite archetypes is The Femme Fatale who was so well represented in the Prada show, even though my initial reaction to the collection wasn’t very favorable.  I guess that after the awesomely chic nerds of the Prada men’s show, I was expecting something just as wearable and quirky but instead got models coming out looking like Sophia Loren caught in a hurricane.  I will now admit that I might have been a little hasty.  The asymmetrical skirts and fur cuffs that look like old fox are especially cool, especially if you imbue them with film noir sensitivity.  The louche, lingerie-clad ladies of Louis Vuitton were pretty “fatale” as well, with their lacy peignoirs under all kinds of outerwear.  It was certainly odd to see an entire collection comprised of undies and nightgowns but, hey, girls need that stuff too.  At other end of this trend, we have the tough dames of Bottega Veneta looking like they stepped out of a Micky Spillane novel.  Where Jacobs’ slips for Vuitton are silky and light, Meier’s use of sculpted wool is darker and much more substantial.  One could imagine Veronica Lake or Barbara Stanwyck wearing this season’s Bottega to lunch and Vuitton to a midnight tryst.

Another kind of woman will be making an appearance this fall as well — I’m having a hard time putting a label on her but let’s call her The Rock Goddess.  What’s-his-name tried this in his first season at Saint Laurent but it was so on-the-nose with big hats and the crochet that it didn’t live up to the hype.  On the other hand, the long, flowing ethereal looks of Anne Demeulemeester would’ve looked as perfect on a young Stevie Nicks as on a Pre-Raphaelite angel, even though I don’t think that was the designer’s original idea.  The lengths and the layering are in Demeulemeester’s signature style but the lightness causes the garments to just float.  Peter Dundas was a little more direct, using Brett Ekland and Anita Pallenberg as muses for his Emilio Pucci collection.  It is definitely sexier but no less poetic with miniskirt lengths balanced out with delicious thigh-high suede boots and a very wide color palette.

Finally, if you want to make it really simple staying on trend this fall, just go for black and white.  You’ll find this timeless and elegant color combination in any mood:  severe at Balenciaga or Rick Owens; playful at Lanvin and Viktor & Rolf; spooky at Gareth Pugh; couture at Dior; and out-there at Alexander McQueen.

You know how to whistle, don’t you?