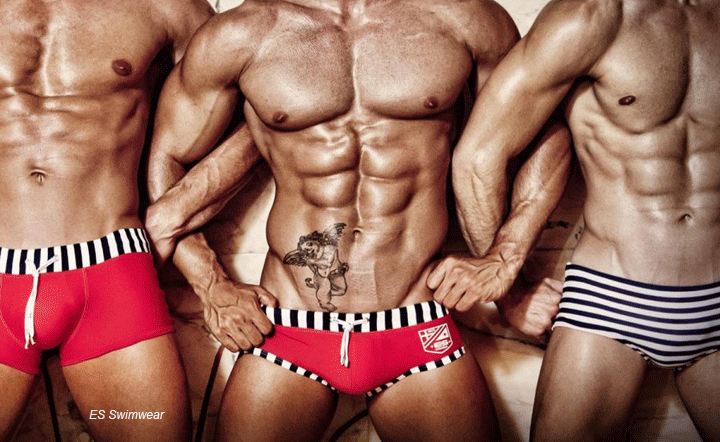 I’ve never had much luck with Las Vegas and it has nothing to do with my success at gambling.  I don’t play cards or craps and I’d much rather throw my money at polo ponies and cocktails because then I know exactly where it’s going and I have a pretty fair idea of how much fun I’m going to have.  I put off visiting Sin City for years after achieving the legal drinking age, perhaps due to my aversion to sequined sweatshirts and slot machines.  About ten years ago, though, I was flown in for a pilot for ABC that I believe was being co-produced by Jerry Seinfeld and we had to shoot in Nevada for legal reasons.  Maybe that’s one reason it didn’t get picked up, because it sounds creepy that you have to shoot your show in Nevada for legal reasons.  It also wasn’t funny, so that might be another reason.  My second stay in a smoke-filled casino in the suburbs where the pool was in the shade and senior citizens regularly rolled in with oxygen tanks and cigarettes wasn’t much better. Finally this last weekend, I went on a grown-up trip to Las Vegas for our anti-aging skincare business and, though I didn’t get a chance to venture outside for the first several days, we finally had a Straight People Pool Party on Sunday.  If you’re not familiar with the Straight People Pool Party, it involves lots of beer and sugary drinks plus white people dancing to hip-hop and that “Margaritaville” song playing every twenty minutes or so.  The Straight People Pool Party is not recommended for those accustomed to the Skinnytinis and superstar DJs on the Gay Pool Party circuit or anyone with a cholesterol problem.  In fact, there’s nary a six-pack in sight unless you include the ones the guys are drinking.

On the other hand, the skimpy poolside ensembles that a few of the girls our Brazilian friend Alessandro met really got me thinking about the swimwear trends for this summer.  I also wondered if pale pink patent leather platform heels would be much in evidence and, after a bit of research, I’m happy to say that they will not.  Here’s what else I found:

Lingerie:  The cutout trend from the spring collections made its way into swim this season, giving a more blatant peek-a-boo edge to many looks.  There are also underwire bra tops and sheer panels that push bikinis into lingerie territory, often with rather chic results.  If you’re looking to embrace this trend, think black and think Helmut Lang this season. Vintage:  A continuation of last summer’s biggest swimwear trend, the vintage pin-up look is still around.  The high-waist bikini bottom might leave you with interesting tan lines but they’re great if you’re looking to make a statement.

Ocean blue:  Moving on from the bright neon colors of last summer, look for deep blues, ocean blues or bright blues to soften the harsh light of summer.  It’s the color that looks great on pretty much everyone!

Tribal:  Graphic tribal patterns are still around but, according to my sources, will be evolving from dry and rustic into more metallic and glamorous as we head to 2014.  Stay ahead of the curve by looking for embossed, glittering African-inspirations.

It may sound like a tall order to find a suit that makes your body look slammin’ and still line up with this summer’s key trends, but I have faith in you.  You’re reading TuttleMode, after all!