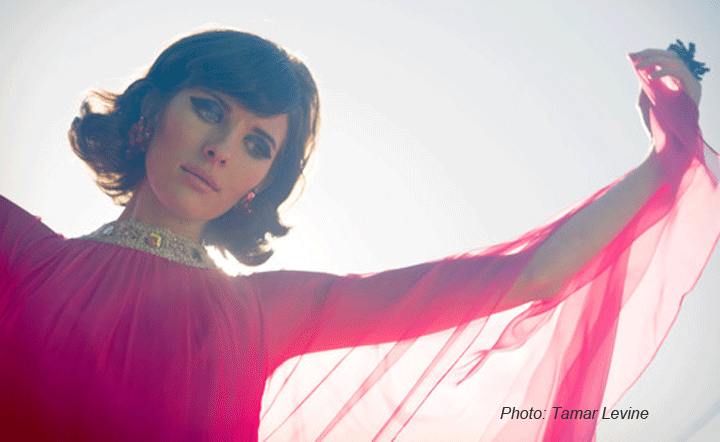 Do you remember that episode of Sex and The City where Carrie goes to her friend’s kid’s birthday and her Manolos get stolen out of the hallway because people aren’t allowed to wear shoes in the apartment?  Of course, you do!  It shone a bright light on this widespread practice of butchering your guests’ fashion statements because you decided to get white rugs or some stupid shit.  If you don’t want people wearing their fucking shoes in your house, move to Japan.

That conundrum also helped me understand my relationship to Christmas these days because, as you know, most of life’s important moments can be illustrated by an episode of Sex and The City.  You see, Carrie’s married friend accused her single, childless self of being selfish because she’d spent so much on a pair of shoes yet Carrie had unfailingly shelled out for all her friends’ kids whenever a birthday or bar mitzvah arose and if she wanted to splurge on a beautiful pair of shoes once in a while, she should be able to. I really related to that today, when I took a quick break from running around buying presents for the exploding population of small children in my own family to pay a visit to gorgeous Beth LaMure at her Simply Vintageous boutique on Melrose.  I was curious to see if there was anything that echoed the upcoming trends for spring 2013 and I certainly wasn’t disappointed.  First, there were acres of the lace and sheer fabrics that we will be seeing from Valentino, Versace and Roberto Cavalli, and like those collections, there were choices here that could be worn from saintly to slutty.  I particularly loved a sheer gold dress with delicate floral embroidery that was priced at, I think, a mere $865.

The bright, bold colors were also in ample supply and many of them long-sleeved like the fab late-60s dresses at Gucci in bright yellow, orange and hot pink.  If you’re leaning toward the absence of color that most designers included in the white sections of their shows, perhaps most memorably at Emilio Pucci and Cavalli, you’ll find that as well.

Bright flowers, like those coming your way from Etro, Ralph Lauren and Zac Posen, were screaming from some fun long frocks and at least one frothy short one that wouldn’t have looked out of place in an Austin Powers flashback scene.  There were also some very interesting Eastern European-ish pieces that recall the looks at Mary Katrantzou and a fabulous handmade-looking black jacket with silver metal cones sewn all over it that will look amazing on someone.

Finally, I held up a floor-length graphic printed black and white dress and asked Beth excitedly if she’d seen the Marc Jacobs and Louis Vuitton shows that it reminded me of.  She calmly said, “no.”  She must have noticed my dazed expression because she immediately had an explanation. It turns out that Beth is somewhat new to the fashion world, though she maintains an incredible sense of style.  She explained how she’s been in the entertainment industry for years and had owned a production company that turned out some of the top music videos throughout the late 1990s and early 2000s.  When she shut down the company, she was left with loads of amazing clothes in the wardrobe department and finally, last year, opened a pop-up shop to share them with the world.  The pop-up was so successful that she’s moved into a larger space down Melrose (and a little further away from more label-conscious Decades) and has a growing client base that includes such devotees as Emma Roberts, Kristen Chenoweth and singer Lana Del Rey.  However she’s managed to do it, she’s done an incredible job.

If you’re in the area, you should come meet Beth and see the selection for yourself this Friday, 14 December from 5pm to 8pm or Saturday, 15 December from noon to 7pm during a champagne reception for a capsule of rare lingerie from iconic 1950s designer Lucie Ann.  I’ll be there!