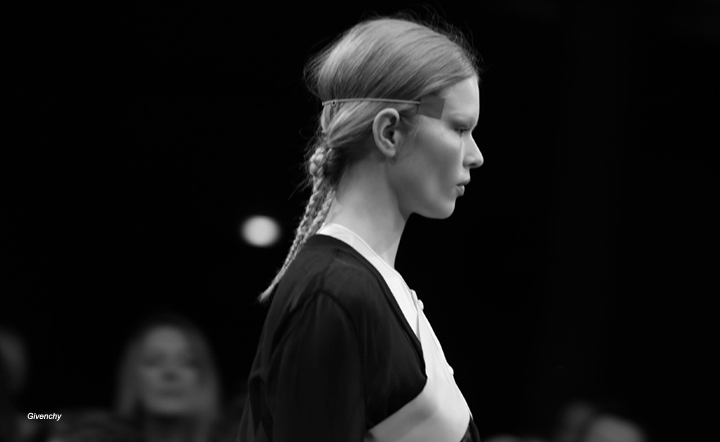 Unless you’ve been living under a fucking rock, you must know that RuPaul’s Drag Race is back, baby.  How have we survived nearly a year without our ears enchanted with the sweet sound of Ru’s menacing cackle after each commercial break or our retina’s burned by a clip of a drag queen taping down her junk?  I’ll tell you: reruns!

Well, this season the producers played a clever trick on the contestants by dividing them up into two groups of seven and having two premieres with one hopeful getting booted off in each before they’d even all met each other.  Okay, to be honest I’m not sure what’s so clever about that, but the words “clever” and “trick” always seem to go together, which is interesting because most of the tricks I’ve met haven’t really been clever at all.

The most interesting part of these introductory episodes was that they both centered on design challenges creating what Ru called “a high-fashion look” out of materials given pretty much at random and then walking the shiny runway in their creations.  There were some standouts, like Bianca del Rio’s vintage Hawaiian ensemble, and…uh, well, that was pretty much it.  But I wonder how much more innovative these queens could have been had they paid more attention to what was going on amongst the real catwalks of the world. There were some truly remarkable autumn collections shown in Paris this past week; for instance, including the understated central Asian luxury vibe at Hermès, a Raf Simons collection for Dior that I could finally get behind and an, um, interesting first outing for Nicolas Ghesquiere at Louis Vuitton.  (Yeah, I didn’t like it.  So shoot me.)

My friend and fellow PFC contributor Scarlett Rouge walked in a Rick Owens show that left behind the increasingly theatrical spectacles of the last couple of years and was incredibly soft and floaty for him. Then Ann Demeulemeester’s first collection without Demeulemeester herself at the helm was dark and deconstructed, timeless and sexy with covetable men’s and women’s looks.

For some reason, I was really drawn to these darkly glamorous shows this season.  It may be that I’m reacting to so much brightness and manufactured cheeriness in fashion lately that the darkness seems a comfortable retreat.  Everything got bigger and bolder and quirkier and just more over the last year or so.  Just last season, we had Marc Jacobs’ final Vuitton show, replete with every mechanical gimmick from all his biggest shows of the past on one set; Rick Owens had an Estonian speed metal band strung up by the heels at his men’s show.  The models at Givenchy, with weird, brightly colored rosette hairballs on their heads, had to walk an enormous ring of fire while a fat guy in a dress serenaded the crowd.  At some point, you just have to say, “Okay, stop with the gimmicks already!”

At Givenchy, Riccardo Tisci finally reigned it in and the result was magnificent.  Sexy, nearly sheer long-sleeved dresses of 70s cool that Marissa Berenson might have worn back in the day with perfect knee-length skirts floated down the straight, narrow runway.  The balance was struck in big, chunky furs and Helmut Newton-ish sleek suiting and lean coats that made for a beautiful selection.  Even the futuristic column gowns in the finale struck the right note.

My favorite, though, was probably Lanvin, which can be hit or miss with the fun details that sometimes cross over into silliness.  This season, Mr. Elbaz hit the nail on the head with sculptural-yet-soft, quirky-yet-sophisticated clothes that were everything.  He got where to puff out and where to drape closely, creating lovely proportions, and had the best use of the sometimes savage-looking fur touches so far this season.  I loved the shimmery black and jewel-toned fabrics that were expertly displayed in the harsh overhead lighting, especially paired with the big hats that were an obvious tribute to that eternal muse of arts and fashion, the eccentric Marchesa Casati.  I’m not sure why she wasn’t acknowledged as an inspiration for this collection but, otherwise, well done, little Mr. Elbaz.  Well done. Heaven Is in the Accessories: Valas Los Angeles