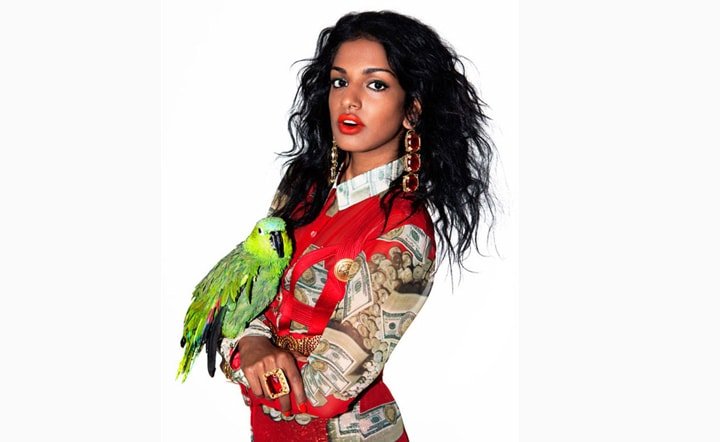 I was just packing a bag for a quick trip to Baltimore where we are having a short conference to learn more about our amazing anti-aging skincare line.  It’s only a couple of days so that means a pair of Cuccinelli trousers, jeans for traveling, some button-downs and a pair of brown Oxfords that will go with everything and a sweater because it’s raining… but that’s not what’s important right now.  The fact that I detected a bump by my upper lip is what’s important.  It’s probably just a tiny ingrown hair from shaving this morning but it’s going to look like a pimple and that’s not what you want to have on your face when you’re hanging out with a few thousand people who are all examining your skin.

Other than that and this annoying government shutdown business, you’d think that not much groundbreaking stuff is happening at the moment but, au contraire!, there have been fun stories out of Paris Fashion Week.  First, the graffiti artist Kidult, who has a thing for tagging high-end fashion boutiques, got his paint cans on Chanel on Saturday, just days before their runway show.  One window of the Paris shop had “50% OFF” in bright red letters and another read “Crisis Day Sale.”  I wonder how many ladies lost their shit when they thought that Chanel was having a half-off sale, like that’s going to happen.  It’s been suggested that Herr Karl incorporate the motif into the next collection like Marc Jacobs did after two Kidult tagging incidents but, well, that’s been done, obviously. Speaking of Marc Jacobs, I’m sure you’ve heard that he’ll be leaving his post at Louis Vuitton after sixteen years to prepare his eponymous label for its IPO offering within two or three years.  It was announced around a Spring-Summer 2014 show that had all the elements of a farewell presentation including completely black ensembles shown on black wall-to-wall carpet against black reinterpretations of iconic set pieces like the carousel from Spring 2012 and the railway station clock from Fall 2012.  In hindsight, everyone thought it was a fitting homage to his years with the label but it was later revealed in an interview with WWD that it wasn’t actually planned to be his swan song and that they’d made the decision for him to leave Vuitton after it was all laid out.  It was such a perfect tribute to an era that, if it had been me, I’d have played it off. In happier news, Kate Moss is back designing doing a line for Topshop after a 3-1/2 year absence.  I wouldn’t be caught dead in a Topshop after my visit to the one in The Grove, so it’s not a big deal for me but I thought you might want to know.  And Versace is about to release a collection of their Versus diffusion line by Sri Lankan-British recording artist M.I.A. that is inspired by Versace knockoffs seen on the street.  I think it’s a brilliant Pop Art concept to bring the whole creative cycle full circle and copy from the copiers but, when you think about it, Gianni copied that Medusa head from somewhere so where did it really begin?  And whenever I hear about M.I.A., I’m taken back to a time when I was really enamored of her single “Paper Planes” and my friend in the Music Set told me that she had seen her pretty regularly at Jimmy Iovine’s house and she just looked kind of, uh, dirty. Finally, St. Laurent dumped über-stylish Paris boutique Colette after a fifteen-year partnership because the shop stocked a parody T-shirt that read “AINT LAURENT without the Yves” that I think is actually quite brilliant.  Clearly, that Slimane guy doesn’t agree but we all now by now that he has the sense of humor of a Victorian cake stand.  Unfortunately, the hordes are eating up the hype and retailers are selling out of the $1,300 star-patterned cardigans and Kurt Cobain-inspired buffalo check sweaters from Fall 2013 collection that was widely panned by critics, including me.  I said, “Get it at Jet Rag’s dollar sale” or something like that.

And I resemble that remark.