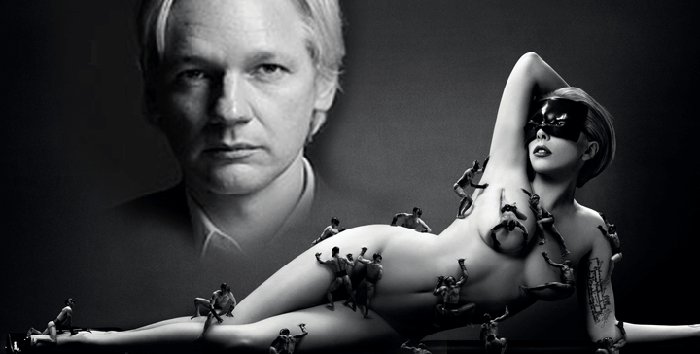 The Email That Crashed a Call Center.

When we took over the email content for a tech client, we were just hoping for a healthy improvement in customer response. Maybe a double-digit uptick in percentage of open rates. We never expected anything quite like what happened: the response was literally overwhelming—the thousands of customer-service agents in the client’s call center were unable to handle the volume of calls a single email we wrote generated.

Our approach was simple: to move the client’s content away from being boring and safe to being cheerful, friendly, funny and above all bold.

Because there is nothing effective about boring and safe.

We learned the value of boldness a few years ago when we posted a piece offering a $10,000 reward for any man who had verifiable proof that he’d had sex with Marcus Bachmann, the evangelical ex-gay husband of then-presidential hopeful Michele Bachmann. Within hours, we’d made the front page of Reddit: “Website Turns the Internet into the Wild West!” Unique views to this site rose to nearly 50,000 in an afternoon.

Then we posted a spoof of what went on between Lady Gaga and Julian Assange when she visited him for five hours in “the attic of Ecuador” in London. But the piece went a little too viral for someone’s liking. This website was hacked, the post surgically removed, including all images of Gaga and Assange as well as her fake profile and byline. All trace of it on Google vanished. “Take that as a warning shot and do not repost it,” our IT guy told us. “They could easily have destroyed the whole site.”

That’s the sort of outrageous content we create for ourselves—outrageousness is part of PFC’s story, who we are. Another willful provocateur, Kyle Smith of The New York Post, called us “refreshingly forthright.” That’s high praise indeed considering Smith is the opposite of our target audience.

But provocation doesn’t mean just being shocking. It can mean daring to be beautiful and glamorous when all you’re talking about is nuts and bolts.

We primarily specialize in filmed content, whether live action or animated. But we run the gamut of creative services, from branding to graphic design to scripting to corporate promos to, yes, writing humble emails that crash entire call centers.

Ready to shake things up a bit and get noticed in the crowd? Shoot us an email: