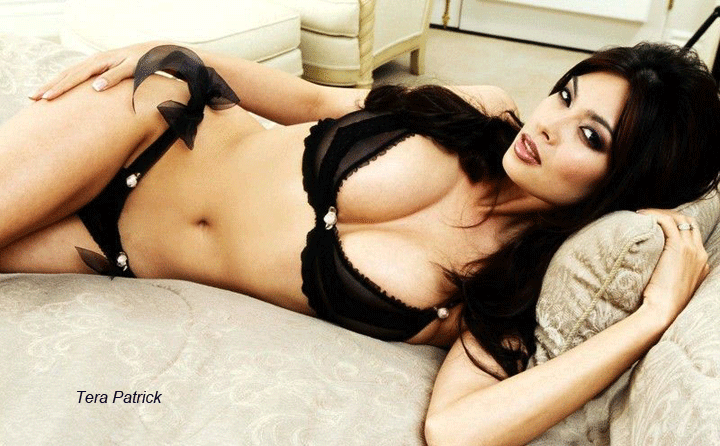 UPDATE: The controversial, ultimate nanny-state mandate Measure B has been voted in, as we predicted in the post below.  For more information, read this post  in the LA Weekly.  Also this article in HuffPo.

As if things weren’t difficult enough for the entertainment industry thanks to unprotected online downloads and withdrawn financing, now a measure is on the ballot to force porn models filming in the L.A. County area to wear condoms.  The net effect is that it’s not going to make models rubber up, it’s going to make them move to Vegas, or somewhere out of the area where they don’t have to be supervised by inspectors, the cost of which will presumably be strapped to the production budget in the form of a license fee; surely L.A. county isn’t going to pick that up, although applications must be flooding in for the newly created post of Gn enitalia & VD Detective.

The wisdom in California is that if a measure is on a ballot, it will pass. This is nothing short of disastrous for the local economy—it’s bad enough that we already lose so much “legit” production spend to Canada and other states with better tax incentives.

Still, it’s a significant number.  This smacks of the same “concerns” that conservatives have about voter fraud—it is a non-issue that is really intended to clean up the town, but will be detrimental in the long run.

The quotation that best sums up the silliness of this was in the Huffington Post:

“We’re entertainment. We provide a thrill,” Margold said. “Would you go to the Coliseum to see touch football?”

We’re all products of a condomless x-rated act.  Pity there isn’t a more salient measure on the ballot: To curtail hypocrisy in politics.