WATCH: Marc Jacobs is a Wanker 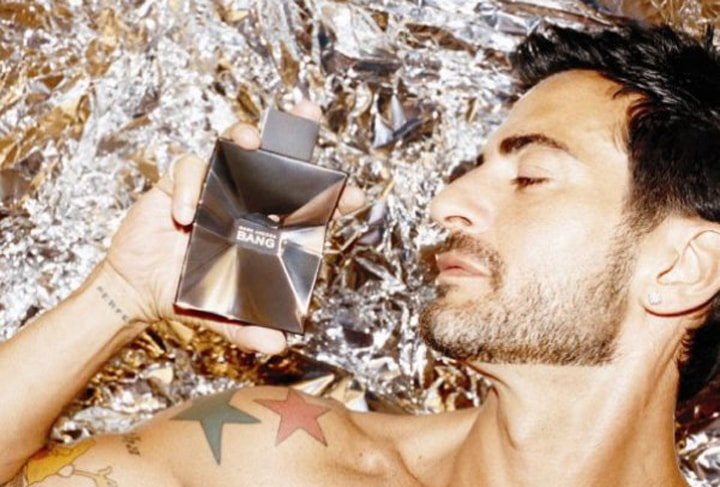 We’re not huge fans of Marc Jacobs because in our opinion he isn’t so much a great designer as a showman for shmatas, and yet he enjoys the status of a great designer, and that’s annoying. Anyone have an egg and some flour?

We have a really hard time forgiving him for showing up at the Met Ball tribute to Miuccia Prada and Elsa Schiaparelli this year dressed in a black lace see-through dress and patent leather shoes with diamanté buckles.  Yes, we understand the significance of what he was trying to do—Schiaparelli was known for her surrealist designs—but if you have to chose between paying tribute to two legendary designers and looking like shit, then wear a fucking tuxedo, dude.  Do us all a favor and err on the side of Tom Ford.  He knows how to make a swarthy face that is innately borderline vulgar look appealing. And let’s be honest, yours isn’t borderline, it’s overtly vulgar.

In case anyone finds our judgment of vulgarity harsh, we remind you of the Bang perfume ads, in which Jacobs appears shirtless.  We think this points to a distorted sense of self, a delusion that indicates he is similarly afflicted with what ails Donald Trump: Narcissistic Personality Disorder.  And marrying a porn star might make you the envy of the meth-and-poppers crowd, but it’s not going to get you membership at the Knickerbocker Club in this lifetime, which surely isn’t something Jacobs aspires to, but it’s the first thing that came to our minds as the paragon of willful non-vulgarity, of which he could use a spritz.