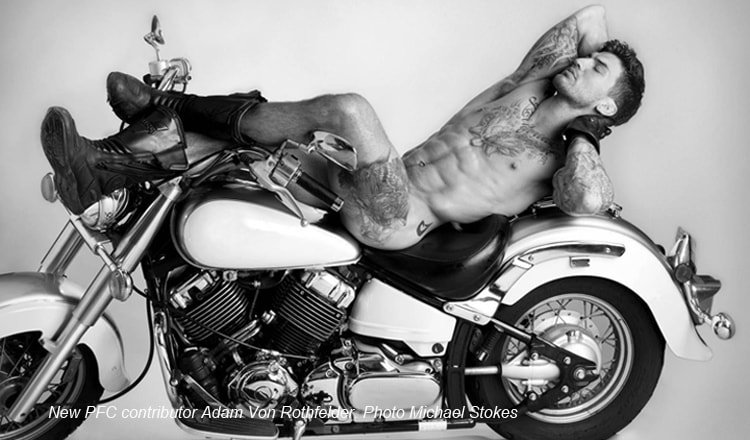 We’re pleased to announce a new collaboration with Adam Von Rothfelder, former MMA fighter turned actor/model, owner of Drench Fitness in Milwaukee, and generally a man with so many irons in the fire we wonder if he sleeps. 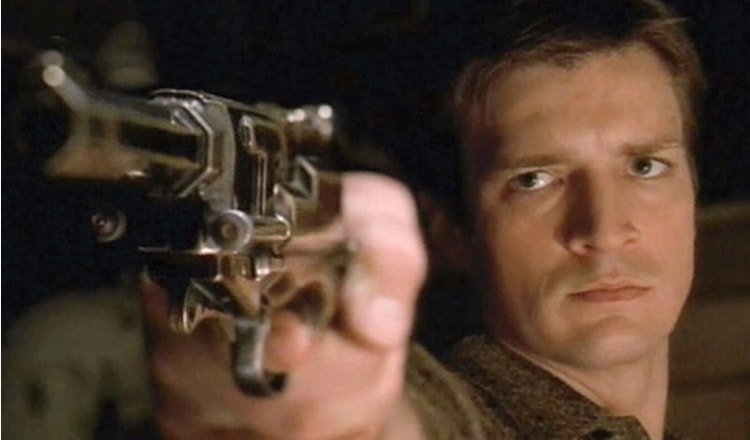