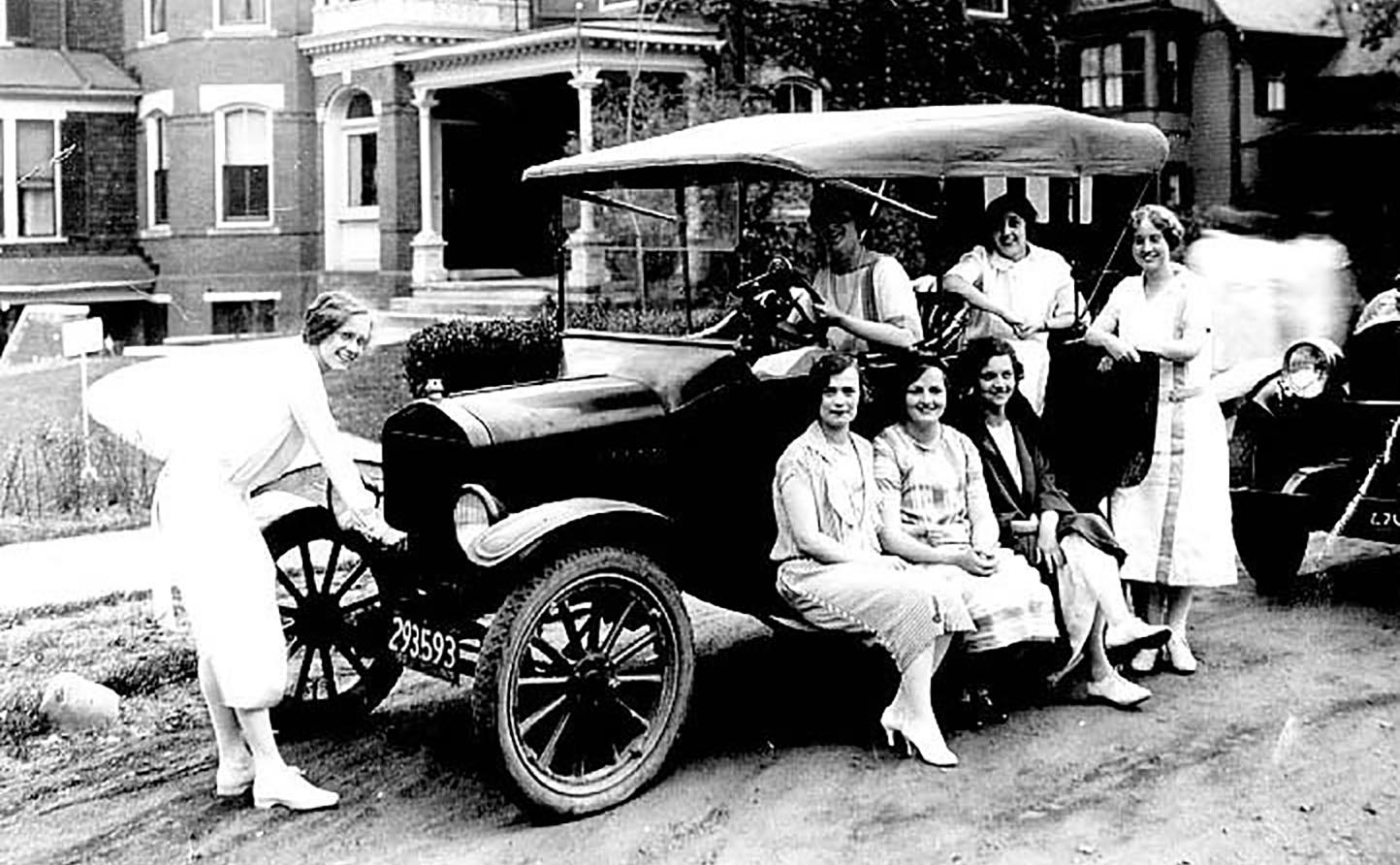 A racism scandal at Smith highlights how misunderstood the Northeastern establishment is. Has Oumou Kanoute doubled down in order to make herself right? ...

The Left should be less divisive over Jared Kushner's Coronavirus messaging, and put their indignation aside during a time of crisis...

As a man of Scottish descent, James Killough feels thoroughly represented after finally watching 'Outlander'. Why can't HBO's 'Watchmen' do the same?...

A photograph of Cookie Mueller by Nan Goldin on HBO's "The Deuce" brings back to the roaring downtown scene of the mid-80s and the AIDS epidemic....

Killough weighs the pros and cons of finding money online... 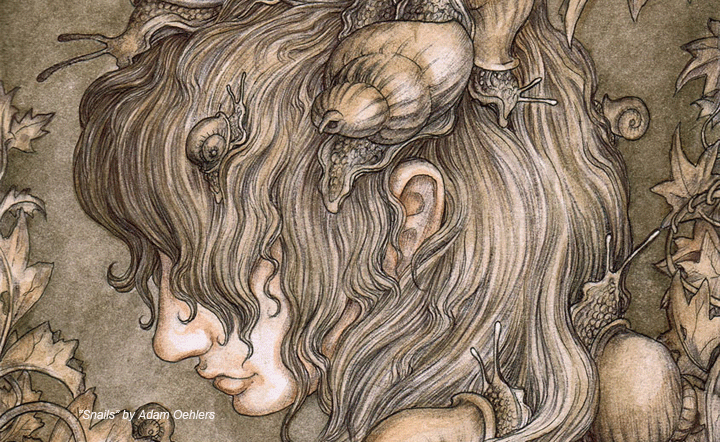 I don’t normally promote my own work in progress on this site; as most people in the film business know, the best way to have your movie never see the light of day is to make big announcements before you’ve begun shooting, much less wrapped the sucker.

That isn’t the case with my children’s book, Pepper Pumperdine and the Fashion Fairy.  It’s been written, it’s been tested on its target audience (in New York City, no less—tough customers even at nine years old), 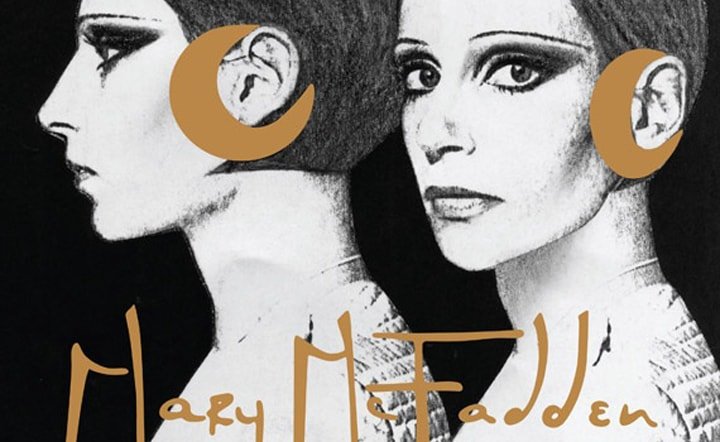 “Wow! What an amazing honor!” was our first reaction on Facebook when we saw that there was an exhibition dedicated to Diane Pernet in Milan, which opened this weekend in conjunction with her A Shaded View on Fashion Film festival.