Despite Being Soapy, ‘The Cook of Castamar’ Whets My Appetite 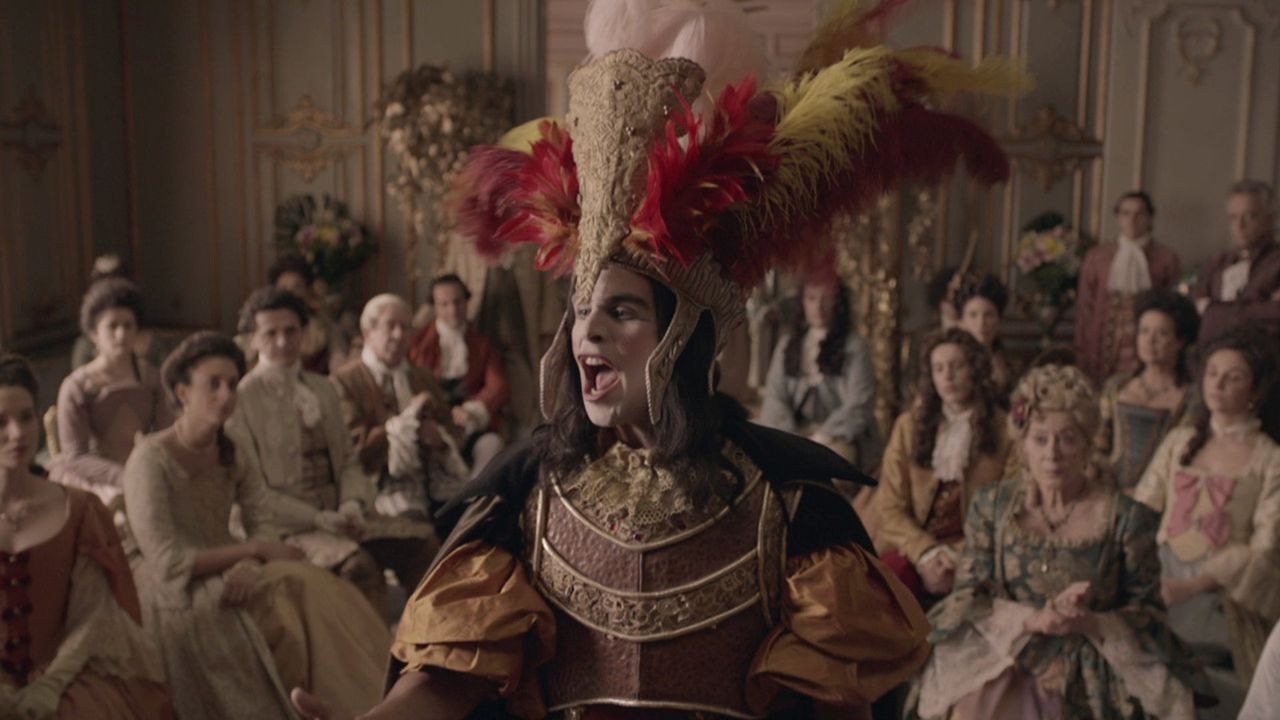 Netflix Algorithm: “You really, really, really need to watch ‘The Cook of Castamar.’ We’re 99.92% positive you’re going to love it.”

Me: “Fuck off. It looks like a telenovela. You’re stereotyping me, again: I’m not that kind of gay.”

“We admit, it’s taken us a while to understand your inconsistent idiosyncrasies. But we are AI. We observe, we learn: You are not as sui generis as you think.”

“That shot in the silent trailer on my home page, of what must be the male lead crying over a woman’s corpse, is so cliché and hokey. It’s even in slow motion. No way.”

“Just to be sure, we’re going to play the trailer with sound immediately after you finish ‘Snabba Cash,’ and haven’t changed the channel yet because you’re texting that guy from Scruff —”

And I’m hooked. It’s an early 18th century mashup between ‘Like Water For Chocolate’/’Babette’s Feast,’ ‘Downton Abbey,’ and ‘Les Liaisons Dangereuses’ — always reminds me of syphilis lesions — set in the palace of the Duke of Castamar, a high-ranking official at the court of King Philip V.

Unlike Downton, right off the bat TCOC places mental illness of various kinds — clinical depression/complicated grieving; agoraphobia; intellectual disability; bipolar; social anxiety — at the forefront of the themes it explores, in a compassionate, believable way. It’s an inventive way of ratcheting up the stakes: Nobody can know that the characters afflicted with mental challenges are struggling.

To be noted and lauded: The performance of María Hervás as the penniless ingénue Amelia Castro. The nuances, quirks and tics that she sews into the character are a delight to watch. 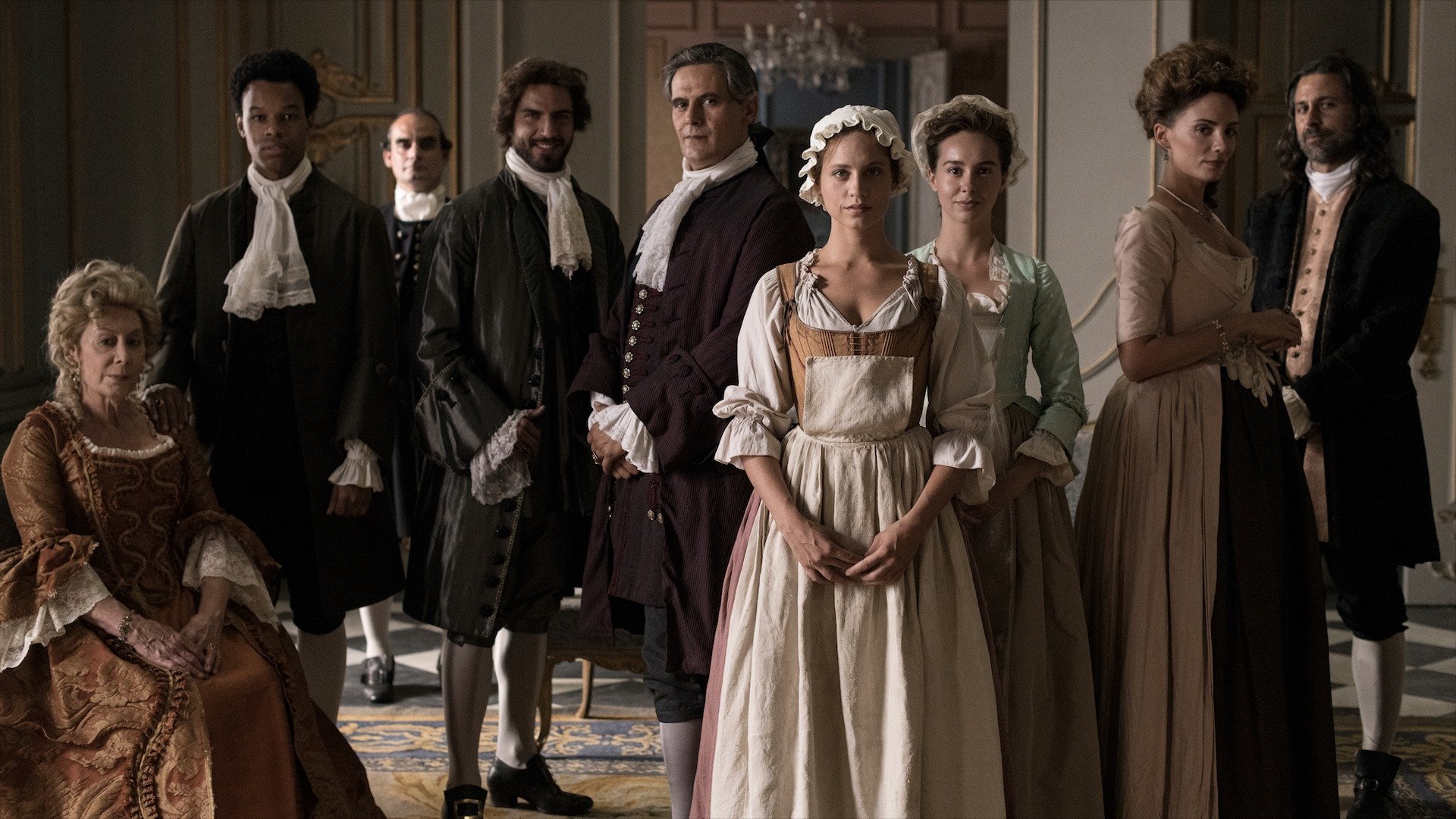 A phenomenal cast keeps the balance between melodrama and frivolity.

What sealed my appreciation for the series was episode four. The thrill I got from the opening shot: An angelic choir boy is singing. The graphic overlay: “The Kingdom of Naples, 1711.”

I muttered, “Farinelli? My man! Awesome!” Then they trot the poor boy off to have his nuts removed, which is done with taste, but it’s still a leg-crossing moment for the few men who know what’s about to happen.

There’s already been an eponymously titled film made about Farinelli that about three people in America saw when it came out in 1995. Up until then, I’d planned for a biopic about him to be my directorial debut.

The most celebrated castrato singer in history, he is almost invariably called “The Michael Jackson of the era.” He was so famous that Italians simply called him Il Ragazzo, “the boy.” Farinelli wasn’t his actual surname; it was Broschi. Nobody knows why he chose that stage name, but TCOC posits a cute, nearly cloying inspiration for it. (One of the show’s sleights of hand is how it avoids cloying melodrama by being pacier than a crime show.)

A male countertenor cannot sing as powerfully as a castrato, a male soprano, without having been castrated before puberty. In ‘Farinelli’ the movie, they recreated what experts believe to have been the full vocal scope of a castrato of Farinelli’s stature by mixing the voices of a female soprano and a countertenor. They may have done something similar in TCOC — sounds pretty good to me.

Definitely watch it in Spanish. ‘Castamar’ is set in the time when the ‘Castilian lisp’ — apocryphally attributed as prestige borrowing from a Spanish king who spoke with sibilant phonemes — was refined into the odd way Castilian is spoken in the modern era. Latin American Spanish is pretty much devoid of it, much the same as the difference between North Anglo-American English and RP British pronunciation, if most of Britain spoke with an RP accent — they don’t. Giving King Philip V a French accent would’ve been a nice touch, seeing as he was the first French Bourbon monarch, and almost managed to unify Spain and France as a single kingdom.

Quick Crit: 'The Green Knight' Is a Colossal Achievement